The chiropractors and team members of Elevate Chiropractic in Fort Collins urge you to learn all you can about how you can take charge of your own health. In our blog, you’ll find helpful information about the benefits of ongoing chiropractic care.

Let’s Start At The Beginning 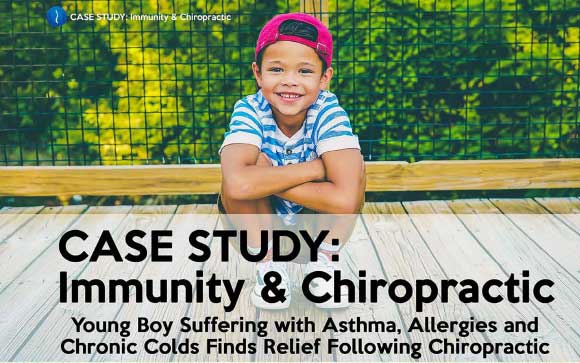 The patient reported on in this study was a 7-year-old boy who suffered from chronic colds, allergies, and asthma since the age of 5 months. The boy was medicated daily with a prescription of Alavert for allergies and Albuterol for asthma. He had previously taken Claritin for his allergies, then changed to Singulair and finally to the Alavert. His mother reported that when he had asthmatic attacks he would then require nebulizer treatments. Steroid injections were also used “regularly” for his asthma according to his mother.

While in his first year of school (kindergarten), the boy missed 1-2 school days per month due to “colds”, asthma and “being sick”. The boy required at least once-monthly medical visits due to his various illnesses prior to beginning chiropractic care. He had experienced repeated episodes of tonsillitis and bronchitis in his life.

The first stage of labor lasted 17 hours, at which time a Cesarean-section was performed with local anesthesia. According to the patient’s mother, the boy’s vaccination history followed the standard medical schedule and at the time of his initial chiropractic visit, the patient was current on receiving all his scheduled vaccinations. He was only breastfed for the first 3-4 weeks after birth and his developmental history revealed that he did not crawl but eventually walked at 10 months of age.

After just two weeks of first receiving chiropractic care, the patient’s mother indicated that the boy was improving. Soon after he was no longer dependent on his prescription medications and his asthmatic episodes were lessening with respect to frequency and intensity of the asthmatic attacks. Furthermore, the boy no longer required his nebulizer treatments after beginning chiropractic care and he no longer suffered from frequent colds, tonsillitis or bronchitis. The patient nor his mother did not report any adverse reactions to the. chiropractic care provided.

The researchers called for more studies on the role of chiropractic in managing children suffering from immune challenges.

We are on a mission to educate our community about the benefits of chiropractic.

Scientific research shows that chiropractic care is a proven method to affect overall nervous system function and health, without the need for invasive procedure or medications.

As Dr. Dan Wallis often says, “Procrastination is the thief of all health!” The main thing to strive for is to take action now and make a difference in your own health and the health of your family members. Taking a step in the right direction for your health is a phenomenal thing. Join your neighbors in Fort Collins and take action today for your health.

The Chiropractic Assessment from Elevate Chiropractic is like no other and can be the stepping stone for better health for you and your family. It’s an easy, no-obligation way to learn what your spine and central nervous system is telling you about your health. We urge you to make your appointment today!

Our Mission Is To Elevate YOU!

There’s no better way to tell you about the improvements in health that occur every day in our chiropractic office than  to have you listen to the patients just like you.

Every day, we hear about how chiropractic adjustments can make all the difference in the lives of Fort Collins area residents. Take a look at this testimonial about the healing power of chiropractic and call us today to schedule your comprehensive chiropractic assessment. 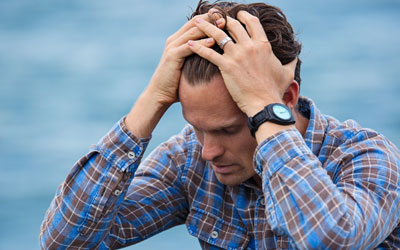